In addition to storytelling presentations in almost all of the Canadian provinces and territories, in the United States and in Europe, Gail has conducted on a wide variety of topics at diverse conferences around the globe. She has also presented workshops on storytelling, graphic novels, picture books, and Canadian Children’s Literature at Teacher’s Conventions across Alberta. 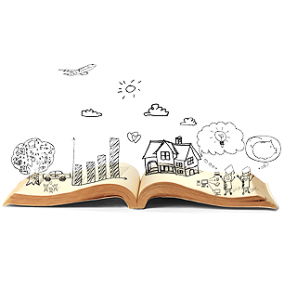